People leaders: is there a black hole in your employee productivity data? 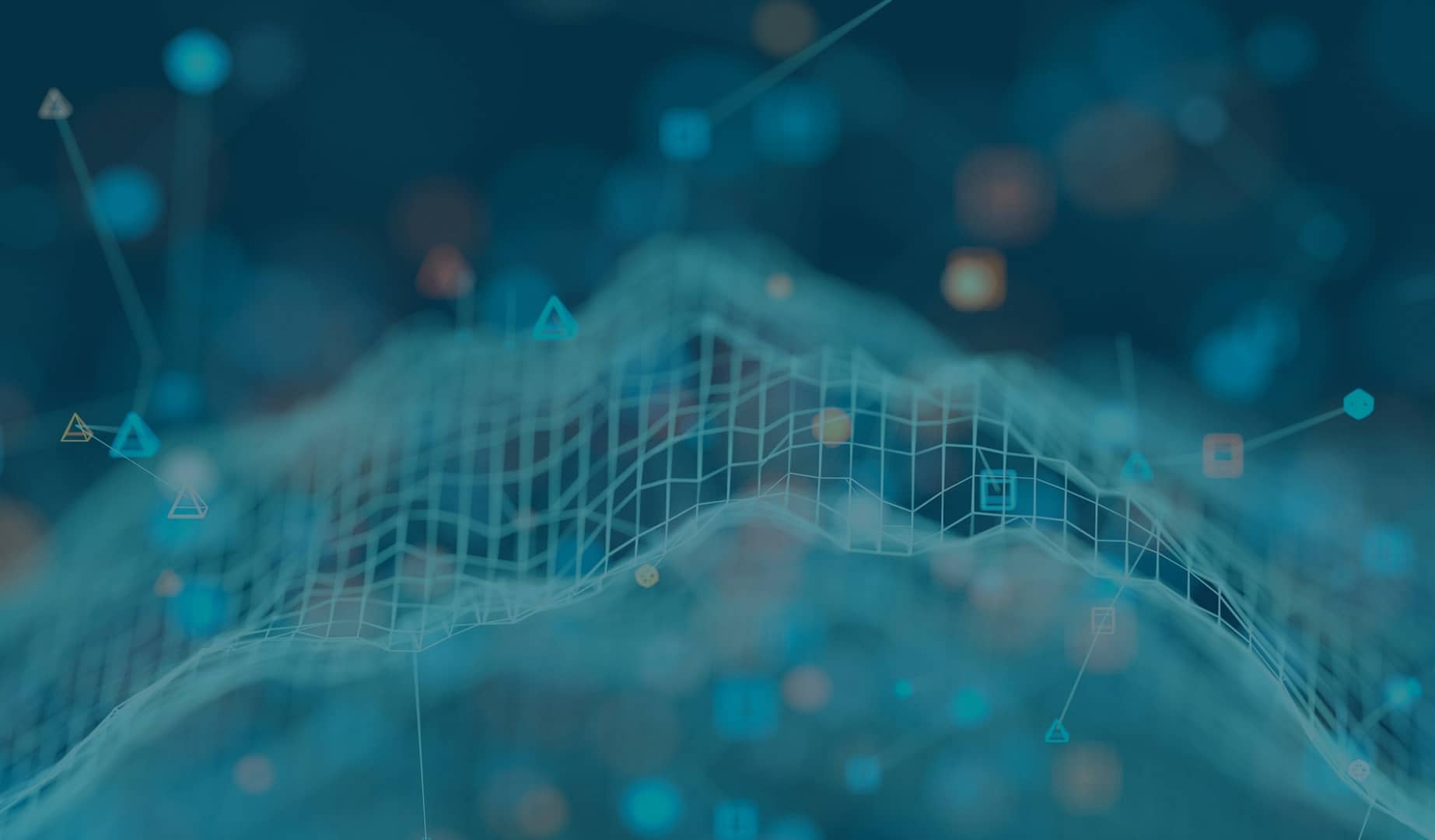 As we enter hybrid working, People leaders have an unprecedented opportunity to get the buy-in and budget they need. Success will depend on whether they can get the data they need and whether they can cement strategic relationships so nothing falls through the cracks.

Performance needs to be “the principal focus of hybrid working” according to Harriet Molyneaux, Managing Director of HSM. But, from the findings of our latest report, productivity is a metric few organisations are accurately measuring - and few C-Suite leaders are taking ownership of.

​​”Lots of people say that productivity has improved during the pandemic or that customer satisfaction has declined,” says Eleanor Philips, former CHRO of Informa. “But there is very little empirical evidence at the moment to confirm those statements.”

The story of hybrid is unfolding, but it remains to be seen how that story will be told when we look back on this moment in a decade’s time. If People leaders take the lead on productivity monitoring, they won’t only get a clearer picture of tomorrow’s workplace. They can also use that data to get the buy-in they need for their own initiatives - and steer hybrid in a more optimal direction.

We surveyed 300 C-suite executives and interviewed top business leaders in Europe to help you make hybrid a success. Our report is free to access and ungated.

We surveyed 300 C-suite executives and interviewed top business leaders in Europe to help you make hybrid a success. Our report is free to access and ungated.

Are there gaps in your C-Suite?

Organisations can only optimise the hybrid workplace if their C-Suite is highly coordinated in their approach, but this is a rarer phenomenon than many leaders would hope.

“Some organisations have five people running different aspects of hybrid and they’re not communicating with each other,” says Molyneaux.

The decentralised nature of hybrid ownership means that productivity in particular may slip through the cracks.

31% said “no one in particular” was responsible for productivity in their organisation.

People leaders, however, have something to gain from stepping into this gap.

As revealed In a PwC survey of CHROs in 2021, securing investment for HR functions is still a major challenge for over a third (37%) of CHROs. This is old news for many People leaders, but since the success of hybrid is so crucial, and it depends so greatly on employee productivity, ownership of that productivity may get People leaders the buy-in they need from the rest of the C-Suite.

To accomplish this, they will need one asset more than any other: Data.

Where is the missing data?

Regarding the transition to hybrid, Stephanie Bloor, Director of Workplace Strategy and Culture at PwC says, “The organisations that will be in the best place are those that operate real-time monitoring that allow them to adapt and flex their model as they go.”

However, according to our survey of C-Suite leaders, nearly a third (31%) of CHROs say they lack the data and approaches to say their workplace model is working well. The problem isn’t theirs alone - only 40% of organisations are collecting and analysing data about how employees work to make decisions about the future of work - but People leaders have the power to change the tide.

To do this, employee surveys won’t be enough. “The problem with employee sentiment surveys is they change all the time,” says Bloor. “It’s better to pilot new approaches, use on-going real time data and intelligence and be able to adapt as you go.”

Adidas provides a great example of this monitoring. They have set up sensors around their HQ offices to collect anonymised data about how employees are using the space. Mitali Kulkarni, Adidas’ Global Senior Director for Workplaces, says, “If we see that two teams sitting next to each other are not collaborating, then one of them could probably be moved next to a team where collaboration opportunities are greater.”

Are strategic relationships working for you?

People leaders may be able to gather some of the data they need independently, but much of it will need to come through partnerships, particularly with CIOs. This may not come easily in all organisations, as 22% of executives say the CHRO’s current relationship with the CIO is not effective.

Nevertheless, Dave Page, CEO of Actual Experience, says “The bond between CIO and CHRO is vital to help CHROs deliver key business objectives during a fundamental transformation of the workplace.”

According to a Lace Partners report, only 17% of HR leaders are using more advanced analytics tools to gain greater insight. But if People leaders can form a closer partnership with CIOs, this trend might change.

If CHROs can fuel the future of work with new data, and influence the C-Suite to support new initiatives, hybrid won’t only be a productive transition, its success will belong to the People leader.

For more insights on how business leaders are facing the challenge of hybrid working, read our full report.

Ready to deliver the digital promise?

Get in touch to learn more about our unique analytics

Curious to find out more?

Get in touch to learn more about our unique analytics